Can the UAE set the global benchmark for good corporate governance?

Trust in governments to do right by their citizens is a privilege we take for granted in the UAE. In fact, the UAE has ranked first in the world on this measure.

We trust that the UAE leadership will take care of us, and the results speak for themselves.

The UAE is ranked first regionally and 16th globally according to the Global Competiveness Report 2016 released by the World Economic Forum. Similarly, the UAE has been declared one of the safest countries in the world. A recent report from the Social Progress Index ranked the UAE as first in the world for respecting women; number one for the lowest undernourishment rate; and the country with the highest rate of enrolment in secondary education.

While governments are charged with this responsibility, there is increasing demand on the private sector to take ownership for nurturing the communities in which they operate. Think of it as a social contract that governs an organisation\’s moral legitimacy.

Last month, the UAE\'s Ministry of Economy announced new legislation as part of the country\'s \‘Year of Giving\' strategy which aims to further encourage companies to invest in corporate social responsibility (CSR) programs.

As part of the program, 11 CSR initiatives were announced to develop a supportive and stimulating environment for companies to invest in social responsibility. The initiatives are split between measures to benchmark, recognise and reward best practice. This includes the establishment of a national CSR index, a statistics reporting mechanism.

On the financial side, companies that deliver outstanding CSR initiatives will receive partial exemption from labour bank guarantees, while also receiving favourable treatment in the procurement process on government tenders.

It\’s easy to see how this level of encouragement can result in greater corporate investment in social impact activities.

The UAE government should be congratulated for their foresight in introducing this legislation. The new initiatives, combined with the existing goodwill of the UAE corporate community, will position the UAE as a global benchmark for best practice in public-private cooperation on influencing positive social impact. Even before this legislation was introduced, companies operating in the UAE have long demonstrated their propensity to be agents of social impact transformation and corporate responsibility. There are countless examples of local companies doing good.

Take Uber\’s \‘Future of Schools\’ competition for example. In partnership with The Executive Council of Dubai, Uber challenged students to exchange their ideas and visions for the schools of the future, encouraging them to think of ways that would make education a more accessible, innovative and sustainable process for all.

Similarly, a tree-planting initiative rolled out by LG has created awareness and promoted the significance of the Ghaf tree to UAE heritage and its impact on local ecosystems, helping to give back to the environment and promote green causes.

Furthermore, Emirates Global Aluminium was recognised for launching innovation camps for Emirati students in partnership with INJAZ UAE to further develop entrepreneurship among UAE youth, in line with its commitment to invest in the socio-economic growth and development of the UAE.

These inspiring programs are just a small sample of the good deeds UAE-based organisations have invested in to influence positive social impact for the greater good.

It is hoped the framework introduced by the government will help to significantly increase this investment. Critics will say that if CSR becomes a matter of legal compliance rather than a matter of voluntary intention, this will undermine the formation of values and culture that are conducive to socially responsible corporate behaviour.

But the beauty of the UAE\’s new CSR framework is that it appears they have found a balance between the right level of policy instruments to encourage and further facilitate corporate goodwill, without overly onerous requirements to undo the intended benefits.

Although the corporate community has not traditionally been responsible for finding solutions to societal challenges and environmental problems, it is in our best interest to be part of the solution. We know that investment in doing good pays rewards through brand loyalty, increased employee retention, reduced costs (through energy and water efficiency programmes) and ultimately improving the bottom line.

It is here \– in consideration of the \‘triple-bottom line\’ of people, planet and profits \– where companies must step up to the challenge given to us by the UAE leadership to become better stewards of social responsibility. 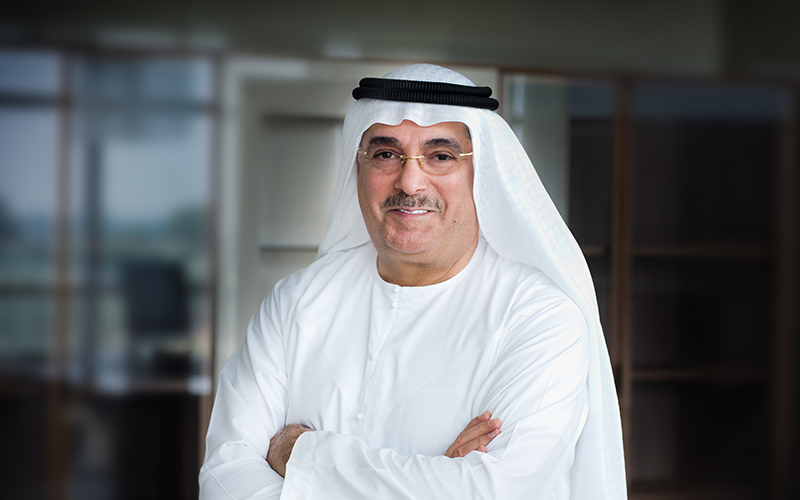