The bulk of the buildings proposed for the Expo 2020 site will be ready by the end of 2019 to allow for a number of trial events to take place early in 2020, the project’s organisers said.
Enabling works are under way at the site, and a contractor is already in place to deliver the first of three major infrastructure packages required on the site that will be delivered by the first quarter of next year, said an Expo 2020 spokesman.

"Work will be starting on that soon. When that does start we will make an announcement," the spokesman said, adding that this is likely to be within the next few weeks.

Deep infrastructure works on the site will continue until early next year, by which time work is set to begin on the main buildings, such as the Al Wasl Plaza space, the UAE’s three main pavilions and some of the pavilions being built for other countries.

Najeeb Al Ali, an executive director of Expo 2020, said that enabling work to prepare the 4.38-square-kilometre site has been completed by Al Naboodah Construction. This has involved moving about 4.6 million cubic metres of materials on the site.

"But with our efforts on sustainability, our instruction was to the construction team for nothing to leave the site," said Mr Al Ali. "Whatever they picked up from one area, they needed to use in another."

Mr Al Ali said that only 2 square kilometres of the site will be used for the event.

"We learnt a lot from past expos in terms of how much we can walk, and how long is a suitable time for people to spend on their feet," he said. "We are encouraging people to walk but at the same time we need to have a reasonable walking distance from one gate to the other."

He said the site therefore needed to be carefully planned to fit the Al Wasl Plaza, the pavilions and all the other facilities into the space as well as providing enough common areas for people to relax and mingle.

The master plan for the Expo 2020 site was approved in May and the winners of an international design competition for the UAE’s three pavilions were revealed in March. Detailed designs for the structures are being worked up ahead of building work starting next year.

"The expo will prepare the site so that countries that wish to build their own pavilions will be given access by the end of 2018," said Mr Al Ali. "They will need at least a year to build. Simpler designs might take a few months but the longest ones will take a year," he said.

The expo, which is due to open in October 2020 is on schedule, he said.

"We will be opening on time, and we are very comfortable that we are going to meet our targets," he said.

He also reiterated the plan, announced on Monday by Expo 2020’s vice-president of legacy, Marjan Faraidooni, to retain and reuse about 80 per cent of the facilities on site. 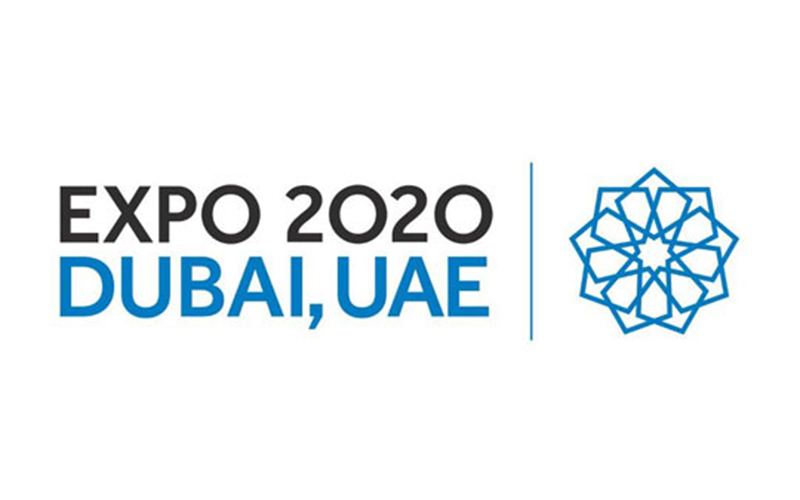